Sterrin Smalbrugge (1993) is a Dutch ecologist, herpetologist, presenter and author.

She graduated with honours from Wageningen University and studies reptiles and amphibians across the world. She is currently persuing her PhD degree, by studing anthropogenic influences on frogs in Spain. Sterrin is an experienced venomous snake handler.

Sterrin presents her own educational TV-show “Reptielengek” (Crazy about reptiles) on the Dutch streaming service Videoland.

Sterrin wrote two children’s books which are sold throughout the Netherlands and Belgium. “Het Grote Reptielenboek” (The big reptile book) is an exciting book for children aged 7 to 12, where they learn all the basics about reptiles. This book was a theme title for the Children’s Book Week 2022. In her second children’s book “Sterrin’s Reptielenreis” (Sterrin’s Reptile journey), she takes the children in a trip around the world, showing them extraodinary reptiles and she talks about current issues such as deforestation and biodiversity loss.

In 2022 Sterrin published her first book on reptiles for adults: “Het fascinerende leven van reptielen” (The fascinating life of reptiles). In this book Sterrin tells the reader about the often hidden social life of reptiles and there importance for nature and humans. Jane Goodall herself called this book “Necessary”!

In 2018 Sterrin co-founded The Conservation Front with well known wildlife photographer Jason Savage. The Conservation Front is a team of passionate conservationists with a mission of bringing people closer to wildlife. They aim to make high quality documentaries about species that face problems such as habitat destruction, poaching and human-wildlife conflicts. Their first documentary is called Saving the King Cobra.

As of September 2019, Sterrin became the ambassador for National Geographic Junior. For this amazing brand, she creates content in the form of columns, vlogs and Instagram explainers and more.

In 2021 Sterrin was a part of the well known TV show Expeditie Robinson (internationally known as Survivor). She surprised people with her knowledge of nature and openess about being an introvert who prefers to be among animals.

On December 1st of 2022 Sterrin became a Ted Talk speaker. In her talk: “The truth about reptiles and why we should save them” she debunked misconceptions about these important animals.

Sterrin also creates regular content on her social media platforms. The aim of this content is to educate people about wildlife and spread awareness about species that are normally despised by people.

As a young girl she noticed that reptiles and many other animals are often underappreciated and misunderstood. This leads to human-wildlife conflicts and the mistreatment of these animals.

It is Sterrin’s mission to show people how incredible these animals are, and that they have their own place in our ecosystems. This way, she hopes to achieve that these animals will be valued and will receive the same amount of attention that other species, like the panda and tiger, receive.

Furthermore, Sterrin aims to be an example for children with a passion for reptiles, conservation and science, in the hopes of being an inspiration for the next generation of conservationists.

Sterrin has also appeared on many Dutch TV and radio shows as a reptile expert and conservationist. 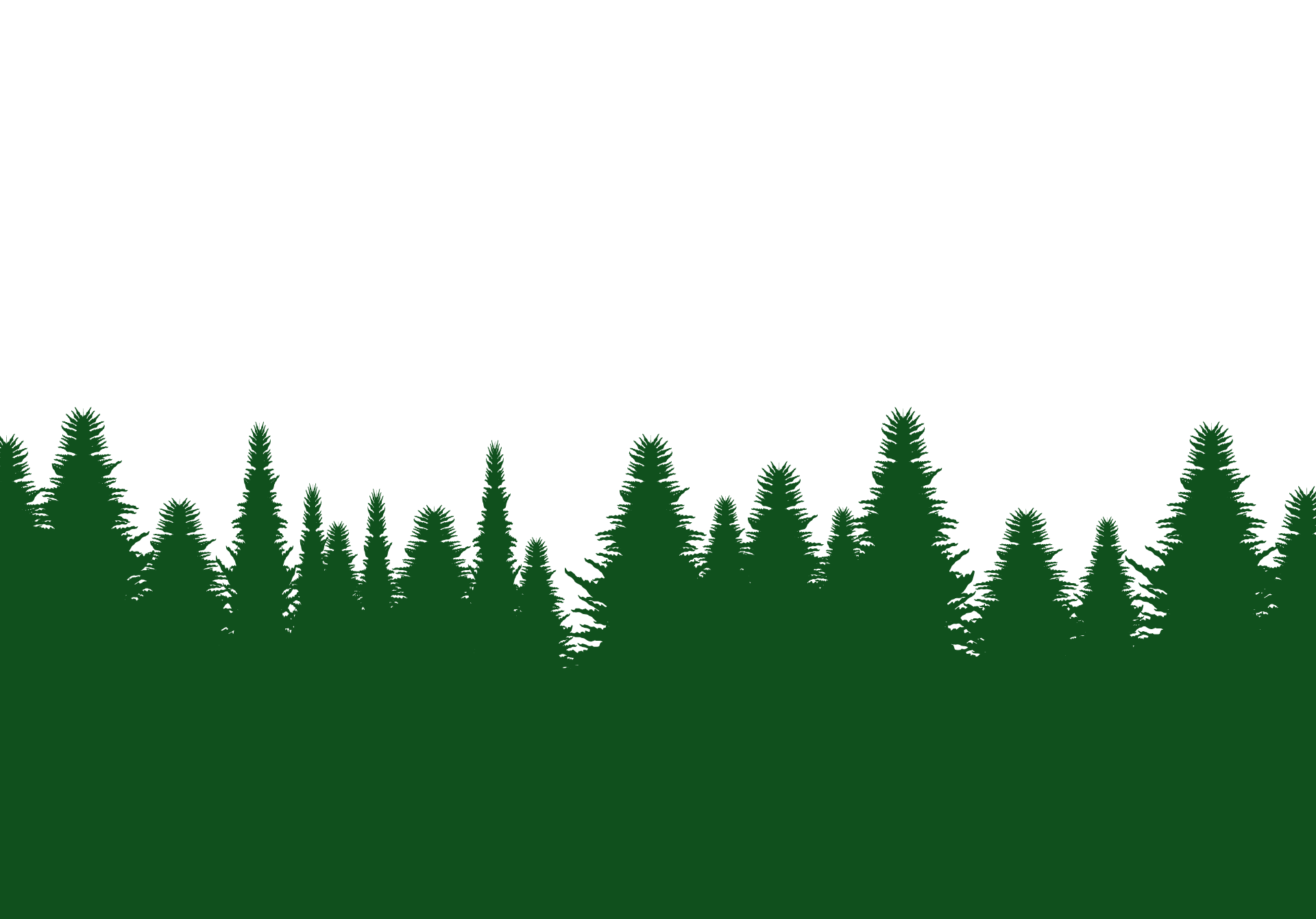 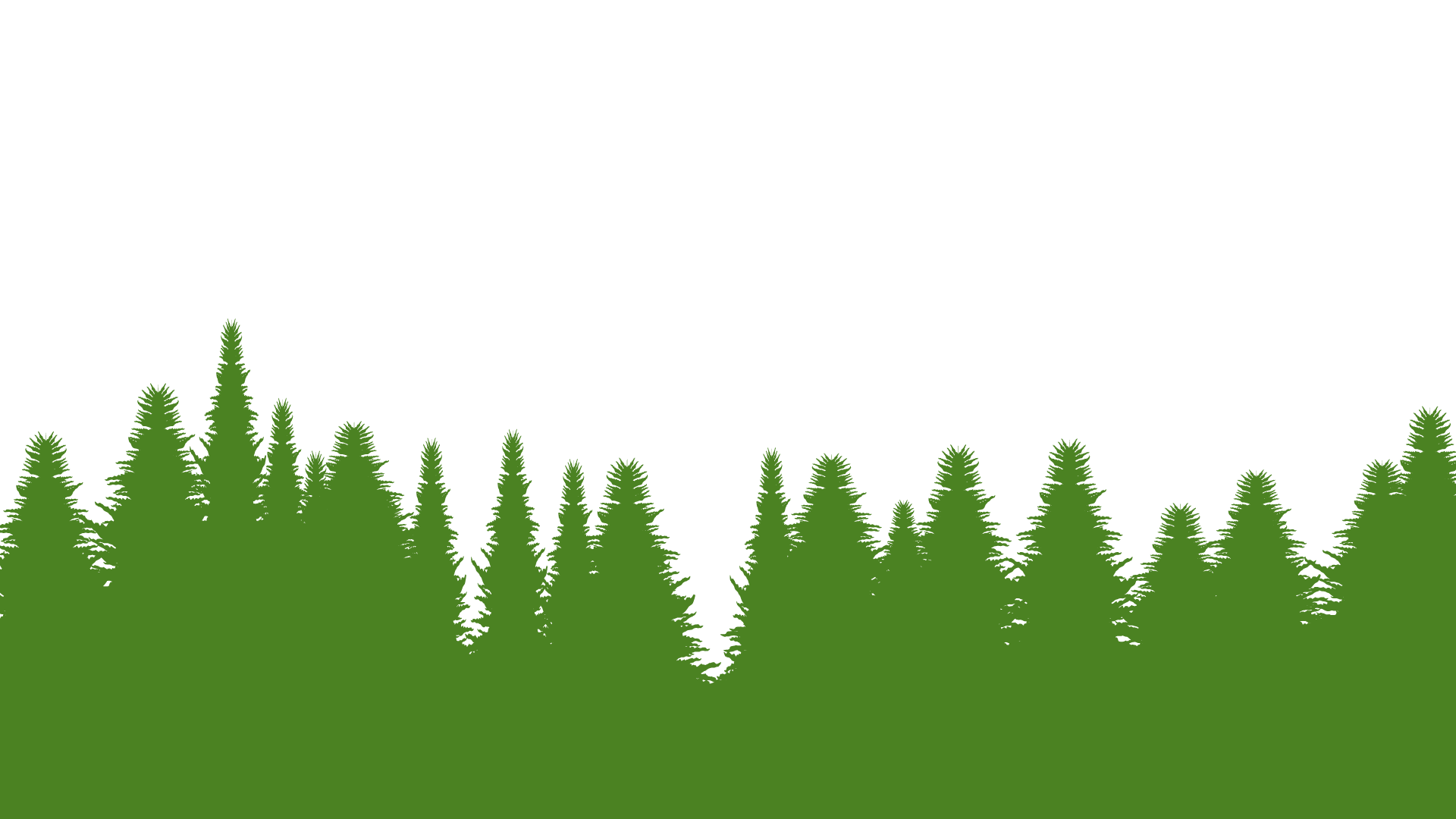 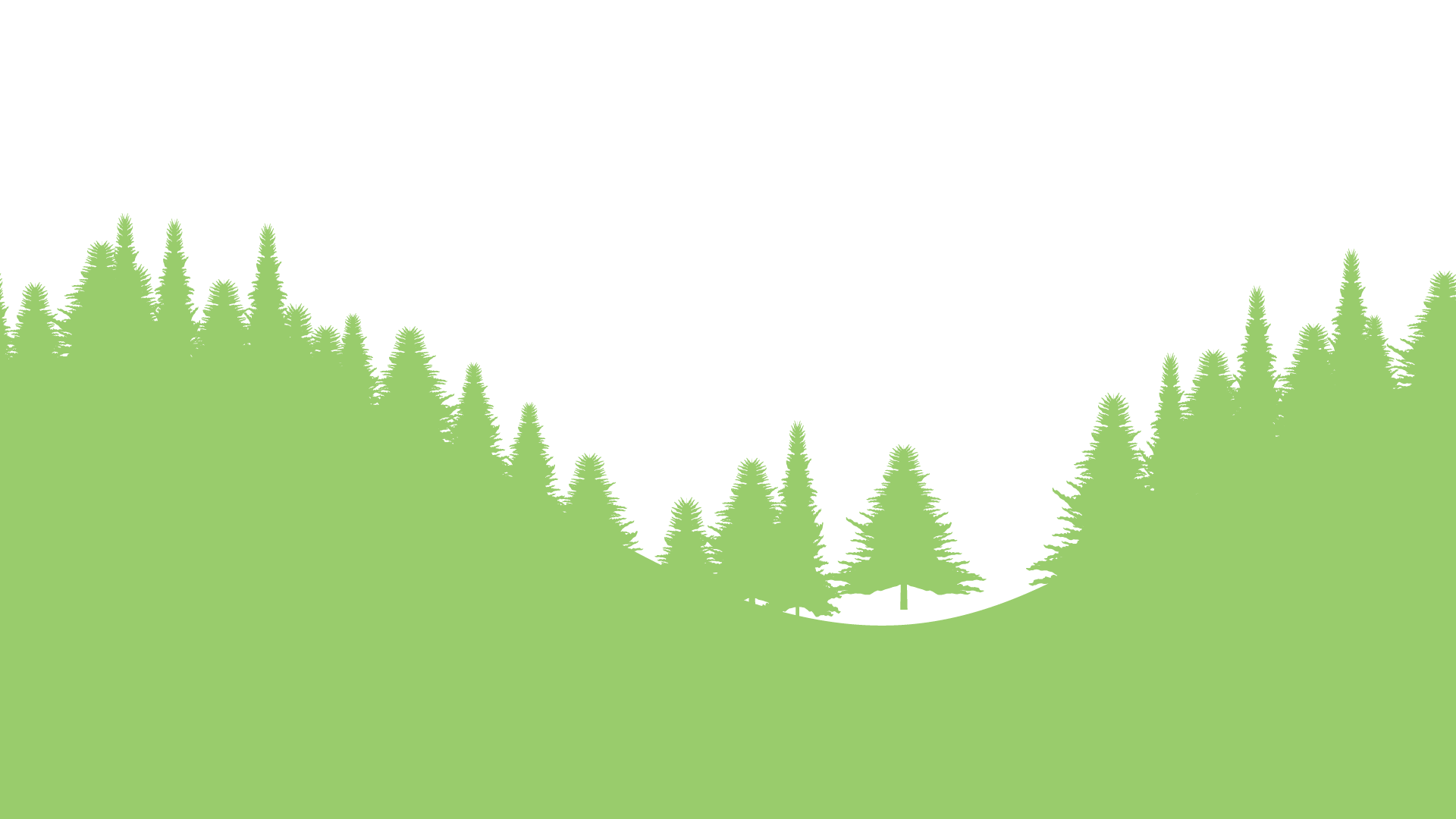 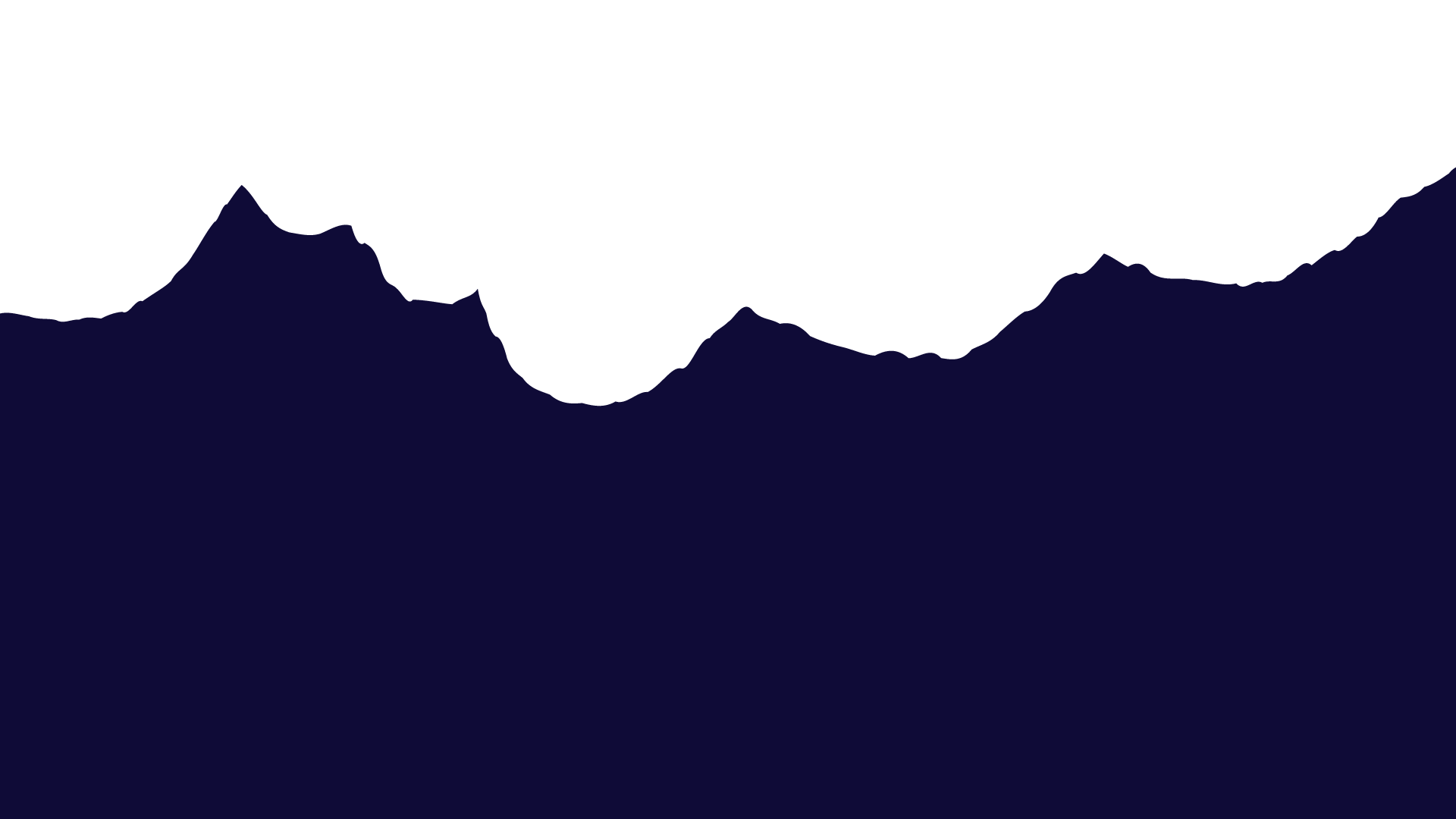 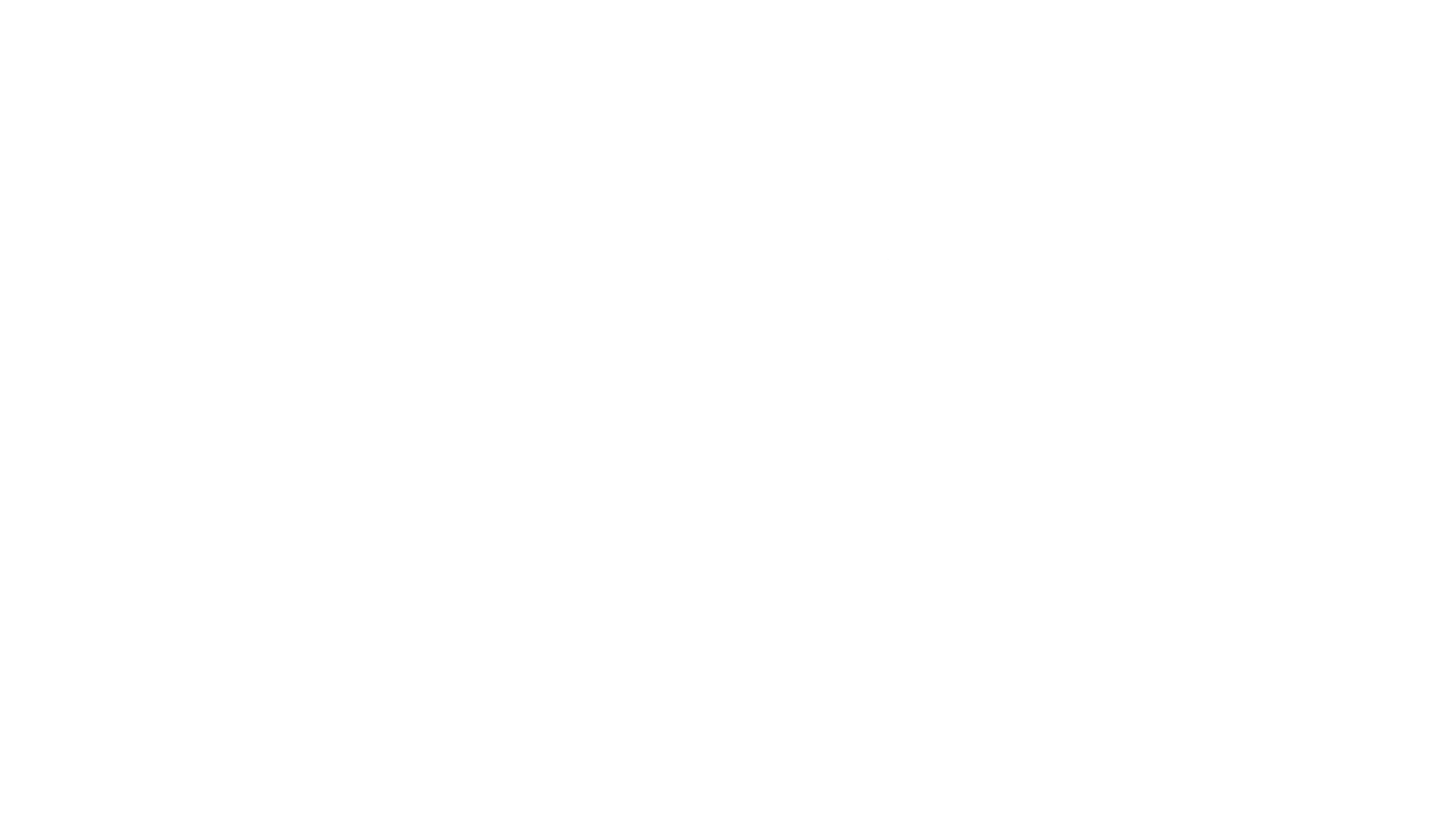 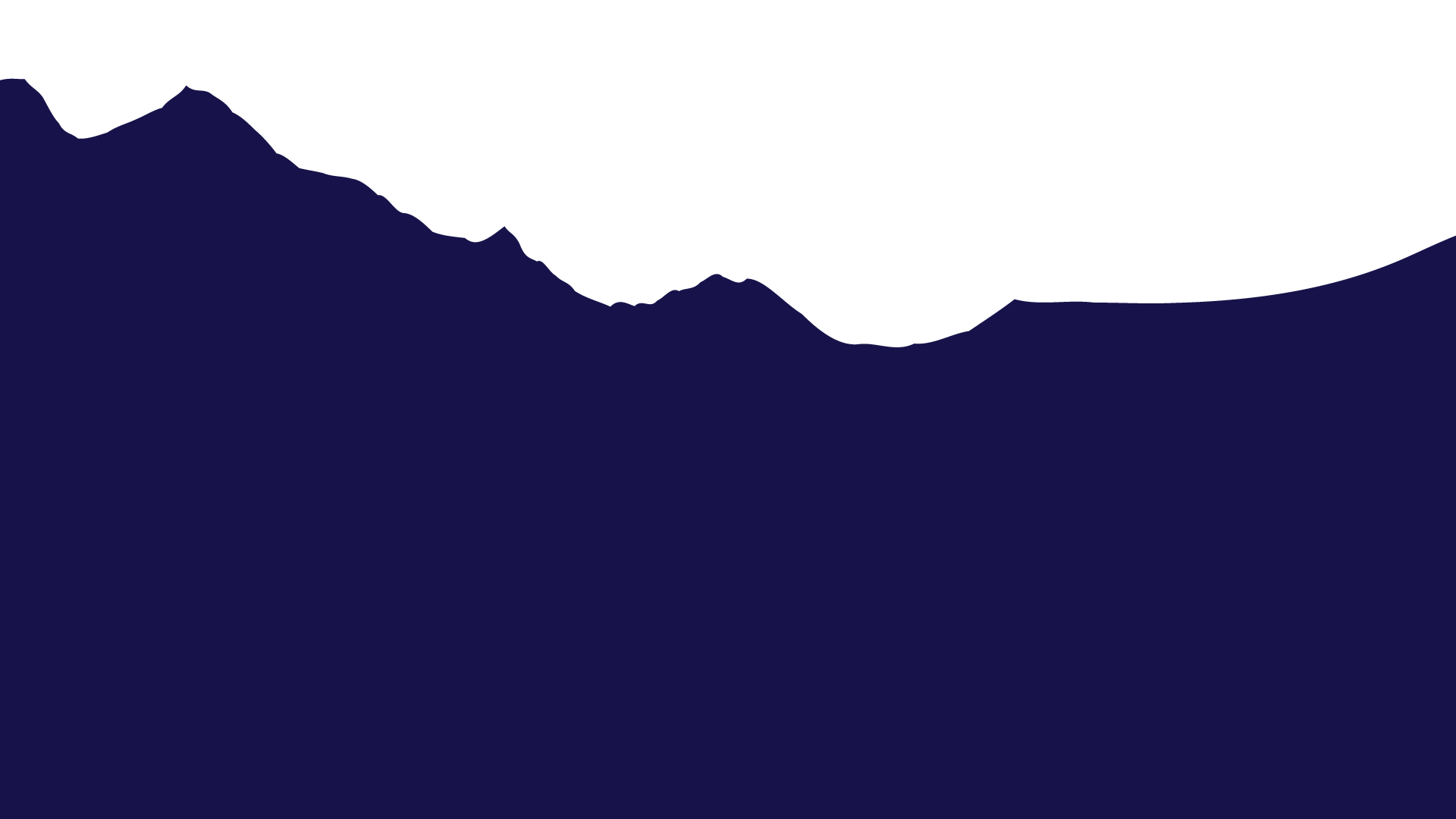 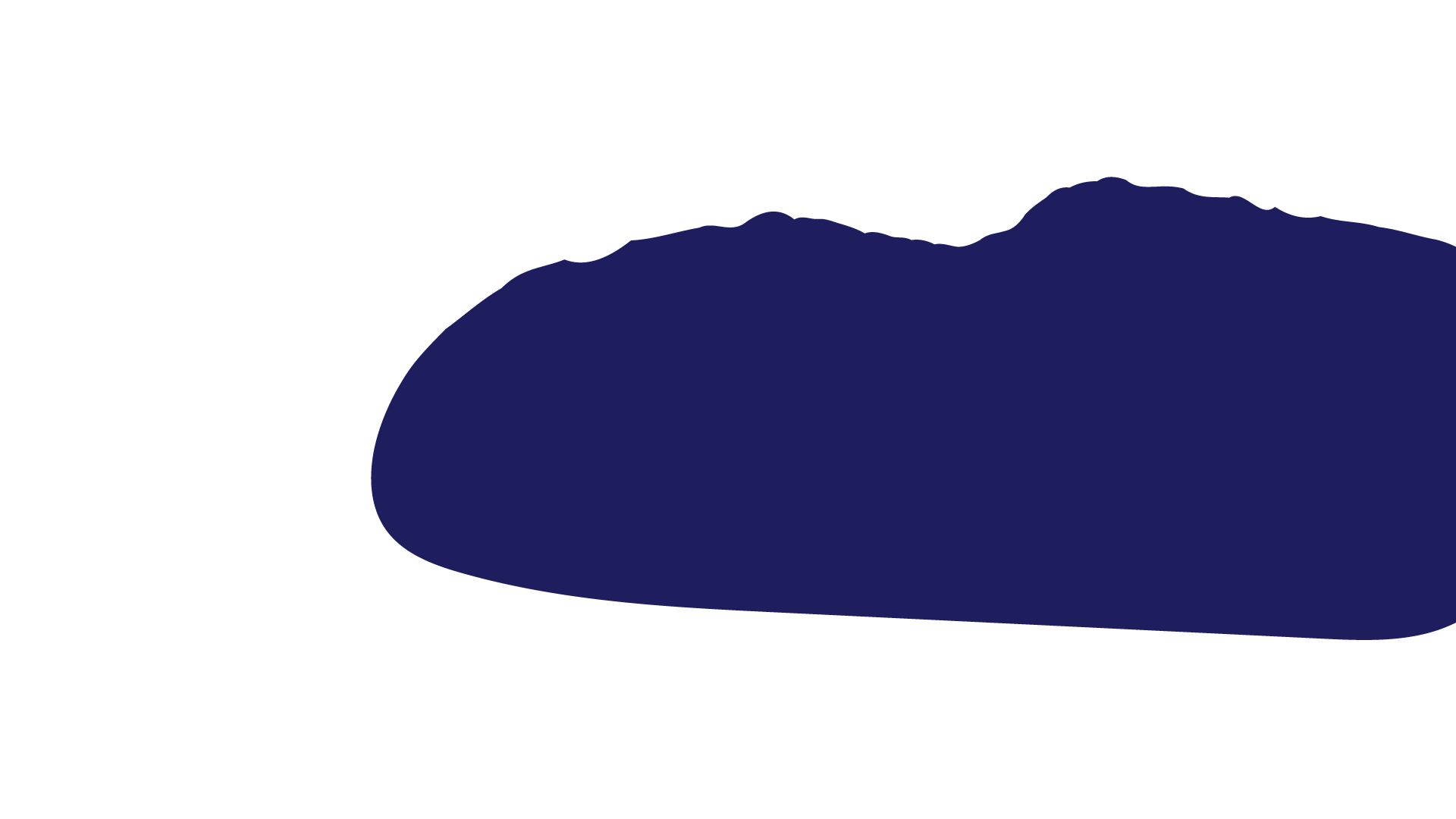 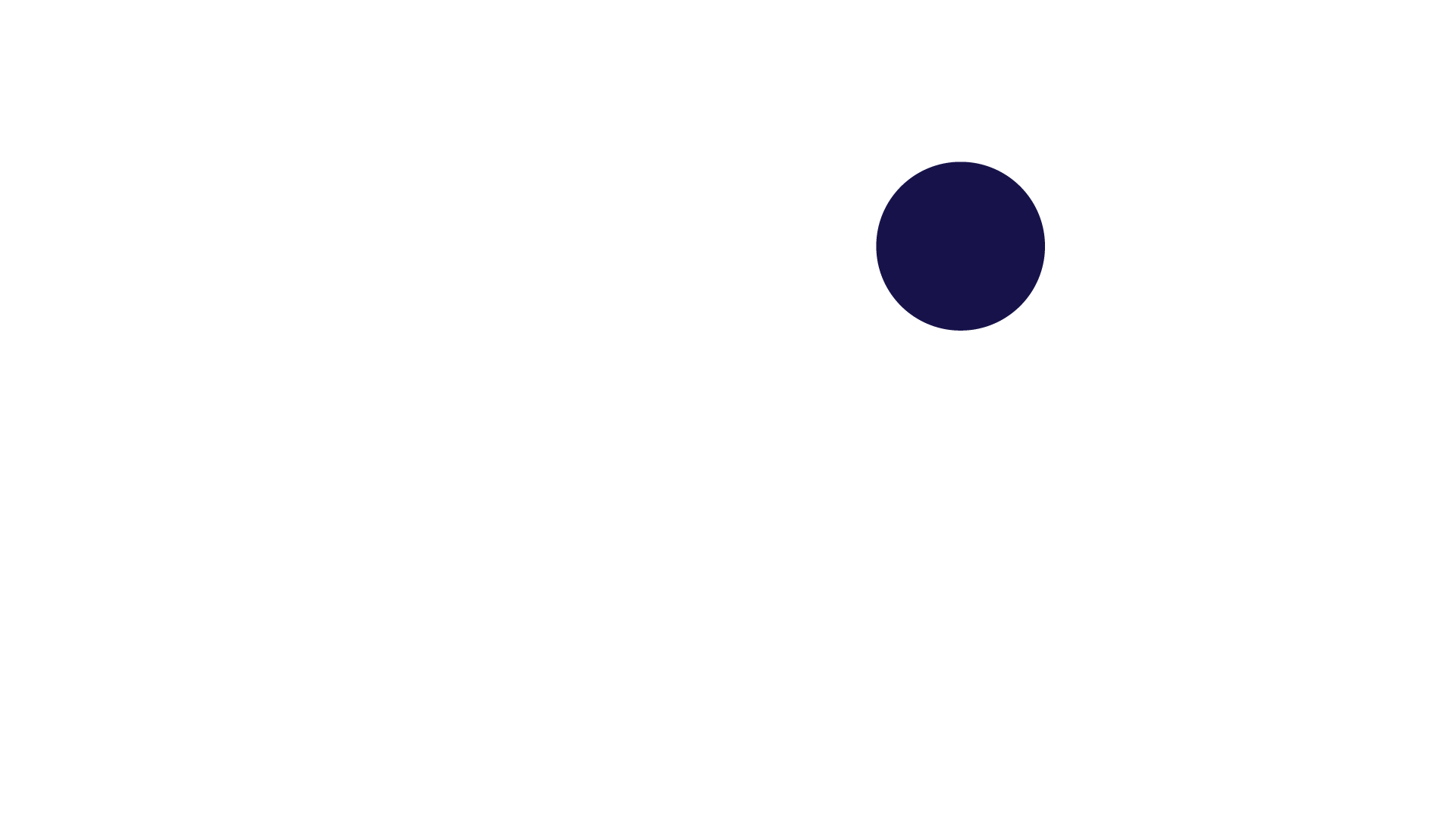